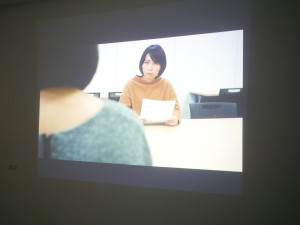 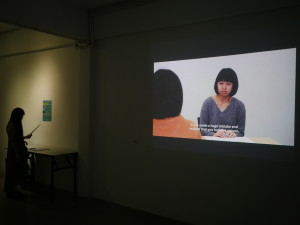 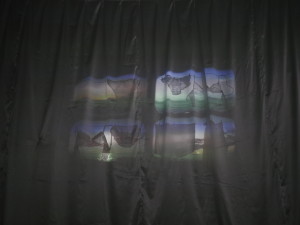 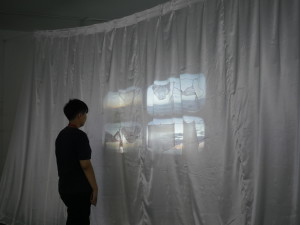 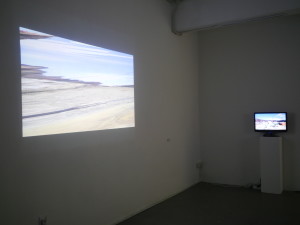 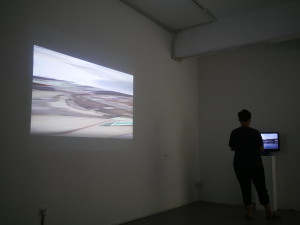 ■Concept
Many people in history fought to gain “freedom of expression”, and we still keep fighting for the freedom. A relationship of regulators and ones that are regulated is not a simple composition as enemies and friends, good and evil; it rather be complicated and is twined around artists as invisible nets. There, we internalize regulations in person and cause self-imposed restraints; and, we are under the illusion that we already achieved the “freedom of expression” for the diversification of expressive styles and exhibition places.

Michel Foucault mentioned that he did not regard a power as one huge system or structure; he regarded it could be generated anytime, anywhere, from one spot to other related spots. In addition, he pointed out that a person would impose a silence on others as a result of his silence without saying a word.

Works that are regulated by society and systems of the contemporary art will lose opportunities to be presented and cannot be enjoyed at a public space. It does not mean that the works cannot be seen anymore; it means the works will become inexistent in the world. Systems have been developed by people, at the same time, artworks are ideas of people and created by them. Ultimately, there is no hierarchical relationship between them as regulates / regulated; each one just exists in consequence of isolating from their past intentions.

A work, which has left its artist once, has autonomy. Even if it does not meet the ethic or violates the law and criticizes the current systems, the work still exists. However; works having an ambiguity of a boundary, the “regulation”, and crossing the territories would independently shake the systems’ limit.
A work that involves an autonomy, by being exhibited at an appropriate time and at an appropriate place, will break systems that have been fixed as past things. Such works completely change rules of contemporary art what they used to be and occasionally determine the future art.

Nets of “regulation” by three different positions; the artist, the organizer, and the viewer, cannot easily be erased. Therefore; by making them transparent with the “imagination” that art has, the purpose of this exhibition was decided in order to bring about active discussions as water that comes and goes between nets.

At IAFT 17/18, with themes of societies, politics, natures, sexes and others, many types of works such as that have social criticized by showing the medium of media structurally, that warn society crossing deviate opinions off from the totalitarianism, and that try expansions of display methods, are exhibited. Arguments of contents of the works, questions about social conditions that cause self-imposed restraint, and ideas what exhibiting in public spaces is, were considered, and artists who mainly work in Asia (Japan, Korea, Taiwan and Malaysia) curated in these directions exhibit their works raise questions to the society.

In 2009 IAFT was founded, as a reincarnation of “Far East Audio Visual Socialization(FEAVS),” to shatter the current norm of fixed spaces and audiences; and to discover artists who create new values going beyond the borders of artistic practice. We feature artists who engage in interdisciplinary practice, creating new values that connect people by introducing more dynamic art festivals that reflects contemporary society. Our purpose is to provide new and free perspectives that enrich people with inspiration – expanding the opportunity for the artists to present their works, by introducing experimental and avant-garde art. We aim for both creators and viewers to mutually share their feed back with each other: build the foundation for new art, and rejuvenate the art scene by featuring innovative artists with clear concepts and new visions. 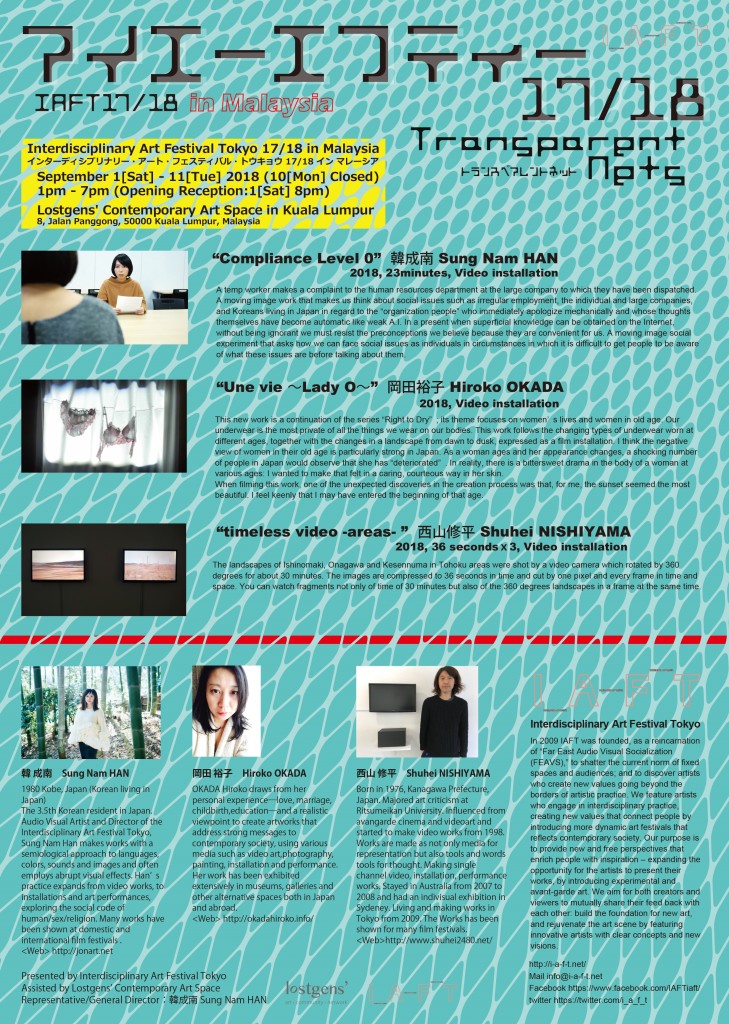