Transformation of moving state
Text by Sung Nam Han
What does it look like when we look at the scenery we usually perceive with digital logic such as pixels? Shuhei Nishiyama’s videos and web works make us think about the possibilities of a non-anthropocentric world. The history of painting that the painters whispered to abandon our overly vivid vision — moving Formalism, moving Suprematism, moving Abstract Expressionism — his work is not in the history of the moving image, but in the context of the painting.
The transformed object that was not a waterfall may have been a waterfall. The image that seemed to be “like” the waterfall when we kept watching it probably shot the waterfall itself that should have been there at that time.
It is appropriate to think that way, isn’t it? 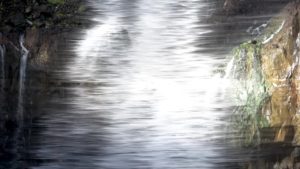 Timeless video – fall –
2 min 00 sec
2 synchronized videos
2020
Pictures and sounds are chopped for every single pixel and frame, which are the minimum units of video, and reconstructed by shifting its time and space. By shifting the layer of a pixel for each frame and rearranging the pixels of the picture, the fragments of pictures and sounds of all frames are output simultaneously.
This shredded-like image is not just a visual effect. It is a formation of the space where both the beginning and the end of the video are constantly present, and the time does not progress despite the visual changes. There is a continuous time existing in an instant, and the time that should flow irreversibly accumulating infinitely.
The waterfall also seems to be stationary, but it is constantly changing even if there is a lot of water falling. This work will show that time has passed by recomposing the waterfall as a symbol of movement pixel by pixel.

Web as feedback
24hr live streaming
2020
The web page where the live streaming player is pasted is captured as a video and streamed to the same player again. In this work, the website is regarded as a video, and feedback is given via the Internet to make people aware of the difference between viewing the video and the website.
■ 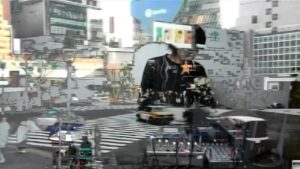 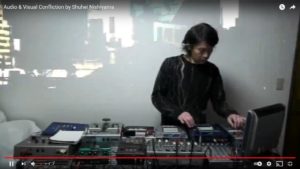 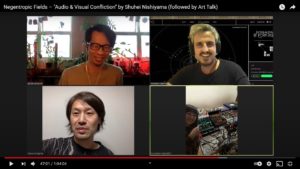 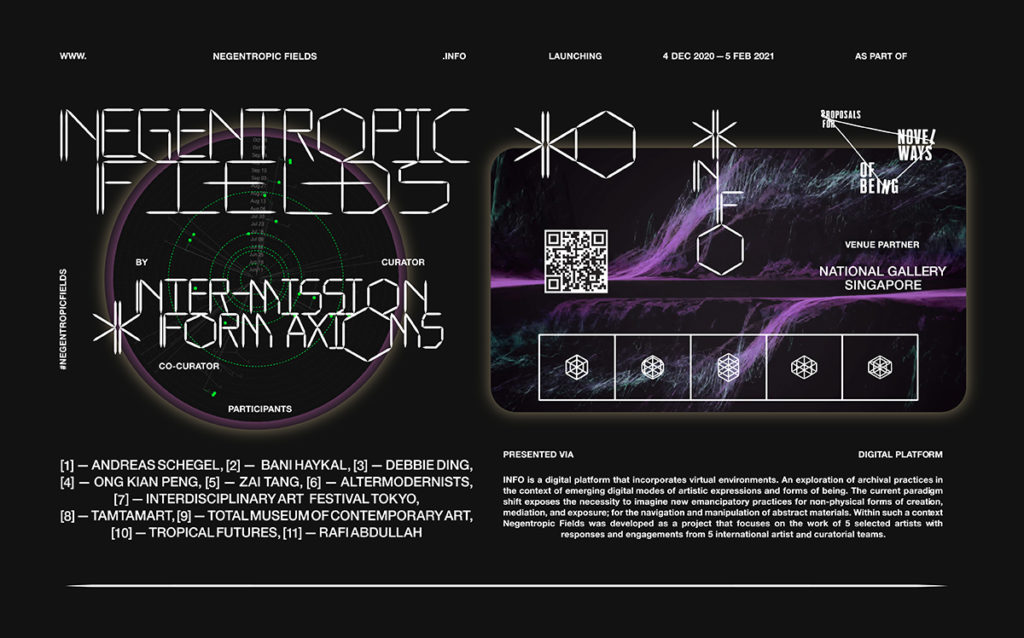 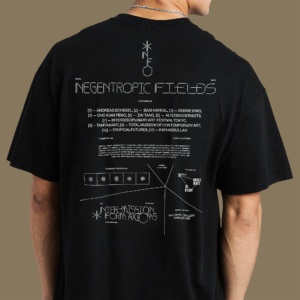