2016.09.01.(Thu.)-10.20.(Thu.)
Space 2, ACC Creation
https://www.acc.go.kr/en/notice/Reporter/list/206
This exhibition provides a glimpse into the networks and visions of creative spaces in Asia!
The Kula is a concept which presents the way Asia cultural exchange could be modeled in. It was introduced by Malinowski’ s book, Argonauts Of The Western Pacific to us. It is carried on by communities inhabiting a wide ring of islands, which form a closed circuit in the eastern end of New Guinea, especially at the area of the Trobriand Islands. The Kula is not an economical exchange like a barter, but consists in the bestowing of a ceremonial gift, which has to be repaid by an equivalent counter-gift. After all, it’ s a kind of “gift economy” as Marcel Mauss said.
In these days, the Kula would be an experimental answer about global crisis based on dominance-sub ordinance. It would be also the model of cultural exchange growing through gift exchange like art works.
‘ACC network platform: Asia Kula Kula-ring’ exhibition is based on this concept of Kula, we would like to lay groundwork for the future’ s networks based on reciprocity and respect by which we could connect each other art spaces.
IAFT16 VIDEO screening
1. HAN Sung Nam, Eveadam, 5min, 2016
2. HAN Sung Nam, Wearing You, 6min 30sec., 2016
3. NISHIYAMA Shuhei, FREE DVD FOR FREE, 6min., 2016
4. NISHIYAMA Shuhei, timeStrip, 6min., 2016
5. IIMURA Takahiko, MAKING AN AUDIENCE, 12min., 2006/20131. HAN Sung Nam, Eveadam, 5min, 2016
1. HAN Sung Nam, Eveadam, 5min, 2016
In the work Eveadam, a man and a woman stand nude, their surroundings indicative of a school art room. The work questions the relationship between the author and the subject, the people being shot and the person shooting. For some, Eveadam may also make mention of the relationship between human and ‘God’.
2. HAN Sung Nam, Wearing You, 6min 30sec., 2016
“Wearing You：Bar Drama vol.4″ was performed as multimedia audio visual art performance in September 2015. It is edited and mixed to focus on performer’s details such as behavior, voice, body etc. and then reborn a new video art work.
3. NISHIYAMA Shuhei, FREE DVD FOR FREE, 6min., 2016
This project starts with distributing the artistʼs DVD to people on the street. People can bring back the work to their own private house to view it. Itʼs a study of what free art DVD indicates in this present society full of internet movies.
4. NISHIYAMA Shuhei, timeStrip, 6min., 2016
To record time itself. It isn’t an objective record of phenomenon but a record having a variable length of time because a person who sees the work enters into the video.
5. IIMURA Takahiko, MAKING AN AUDIENCE, 12min., 2006/2013
A performer stands with his back turned to the camera. He begins to speak to a shadow image of himself projected on the screen. Playing a double role; that is, a spectator and a performer – he discovers ‘the other’ within his own shadow. Besides him, he hears the voice of a female spectator – not shown in the image.
This work recreates the space of cinema mediated by images, by deconstructing the structure of a spectator/performer, and a viewer/viewed in the theatrical space. 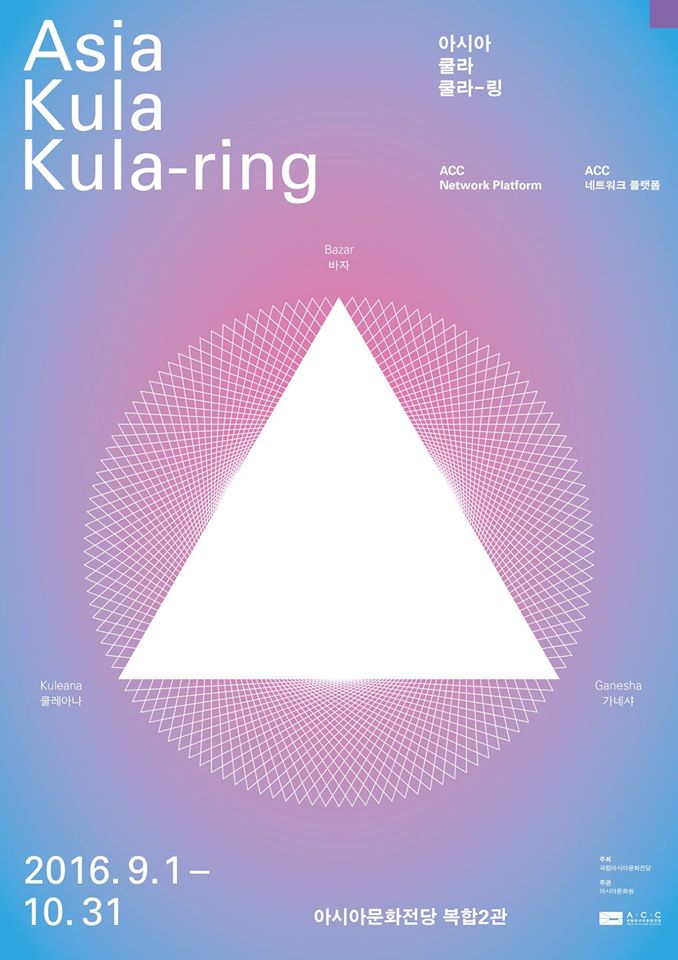 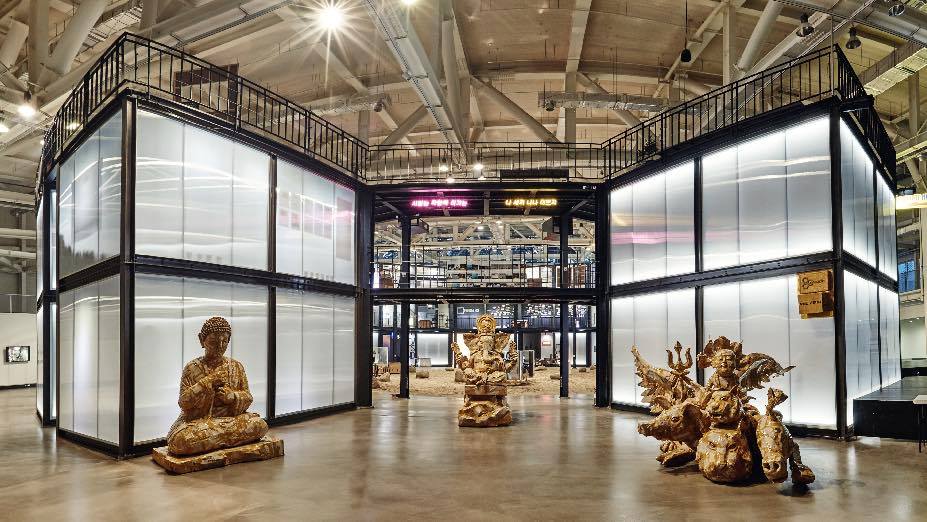 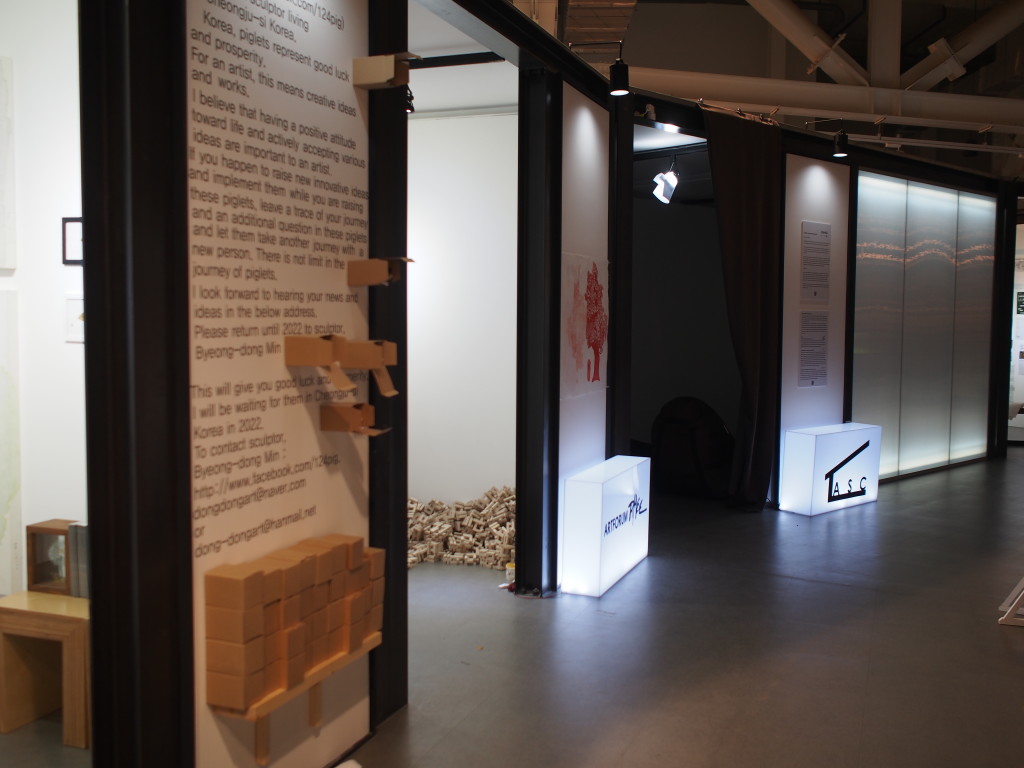 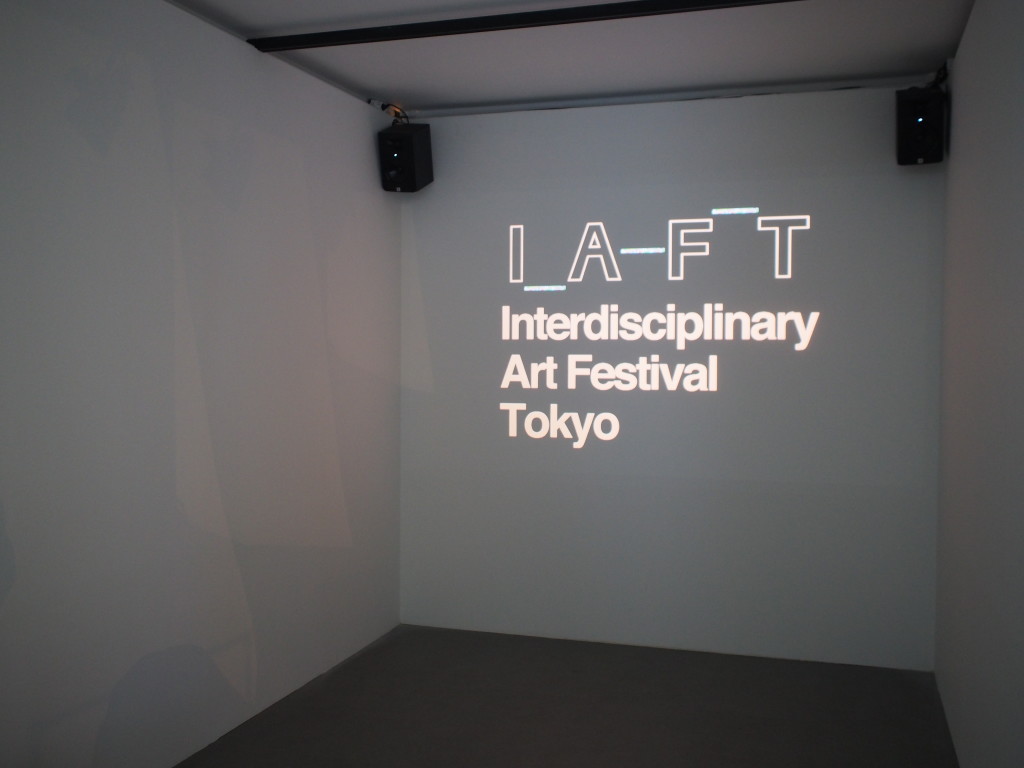